Together we have raised $83,123 for charities in our region

Birdies for Charity is easy for donors and non-profits. The best part? Charities receive 110% of donations they raise.

There are two ways to participate – flat donation* or pledge based on number of birdies during the upcoming tournament.

Win more than the satisfaction of supporting your community. Guess the number of birdies that will actually be made by the PGA TOUR professionals during the 2019 Barracuda Championship and be entered to win prizes like 4 tickets to Disney Land, $100 gift card to Golf Headquarters and tournament merchandise.

A grand prize will be awarded to the person who guesses the correct number of birdies. In the case of a tie, the winner will be randomly selected.

*paid to charity the month the donation is made. 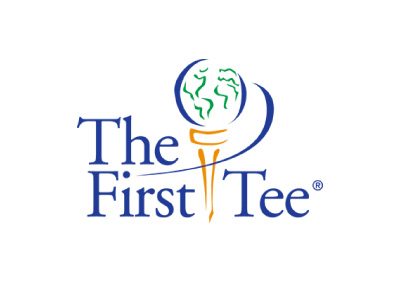 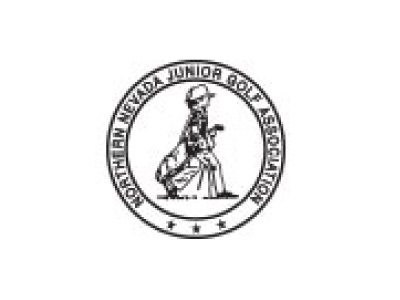 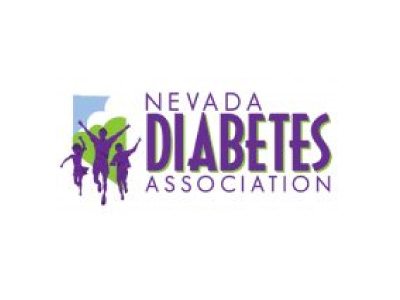 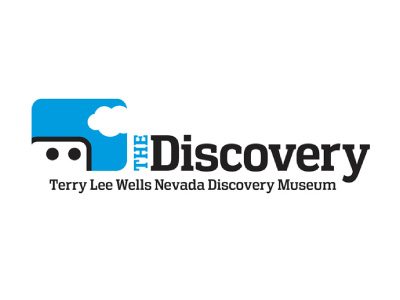 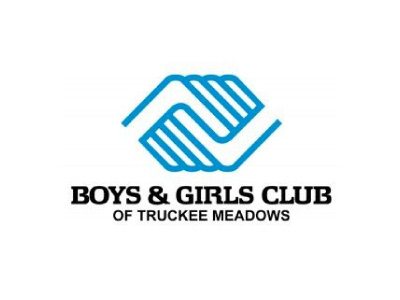 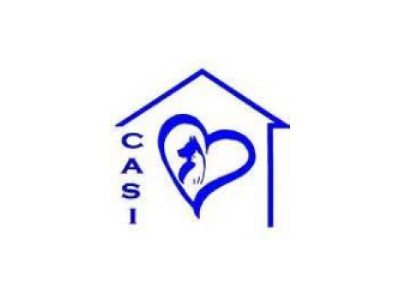 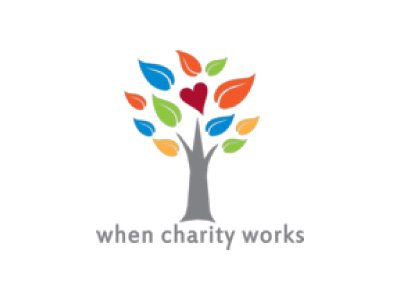 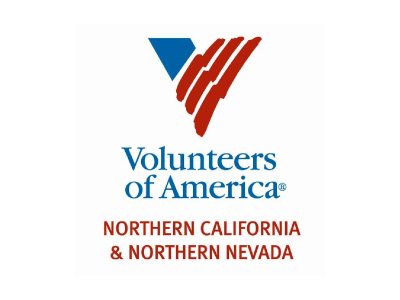 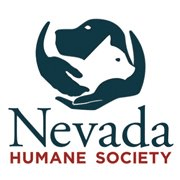 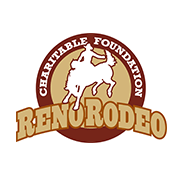 Duncan Golf Management is a family owned and operated business that strives to grow the game of golf and strengthen our community as a whole.  DGM is dedicated to providing the best golf experience in northern Nevada. We pride ourselves on delivering exceptional customer service and providing excellent course conditions. When you play a round with DGM, you’re family!

We're not around right now. But you can send us an email and we'll get back to you, asap.